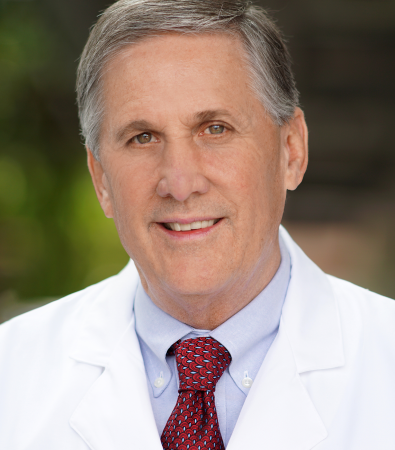 CHICAGO – The American Medical Association (AMA), the nation’s largest physician organization, announced the election of Arkansas radiologist Scott Ferguson, M.D., to its Board of Trustees.

“I have spent my career fighting to preserve physician choice and autonomy, patient protections and the physician-patient relationship,” said Dr. Ferguson. “As a member of the Board of Trustees, I can continue that fight and serve as an advocate for the AMA House of Delegates.”

Dr. Ferguson has been an Arkansas delegate to AMA since 2009 and now serves as chair of the delegation. He is also Chairman of the AMA Council on Legislation and serves as vice chair of the AMA Radiology Section Council.

An active participant at the state-level, Dr. Ferguson previously served as president of both the Arkansas Medical Society and the Crittenden County Medical Society. He served two terms in the Arkansas House of Representatives where he worked on landmark legislation, including comprehensive Children’s Insurance Programs, The Patient Protection Act {any willing provider}, vaccination/immunization and enhanced medical care for pregnant women, newborns and mastectomy patients.

Since leaving office, he has spearheaded efforts for tort reform, network adequacy and expansion of health care coverage. He also championed medical education at the University of Arkansas Medical School on the admissions committee and has worked to add additional residency slots in Arkansas.

Dr. Ferguson is a diagnostic radiologist in West Memphis, Arkansas practicing at his office Outpatient Radiology Clinic, PA for the past 33 years.